A popular Filipino-American stand-up comic, Jo Koy (born Joseph Glenn Herbert) honed his skills at Las Vegas coffee houses before becoming one of the premiere comics of the 2000s and 2010s. Known for his relatable observational humor, much of which is inspired by his family (his father is European-American and his mother is Filipino), Koy has been a regular roundtable guest on Chelsea Lately, and has appeared on a slew of popular television shows and podcasts, including World’s Funniest Fails, The Joy Behar Show, Jimmy Kimmel Live, The Adam Carolla Show, and Last Call with Carson Daly and Jamie Foxx. The Tacoma, Washington-raised, Los Angeles-based comedian broke out in 2005 with an ovation-worthy set on The Tonight Show with Jay Leno. Since that time, Koy has maintained a busy schedule, making frequent panel appearances and releasing a trio of successful comedy specials on Comedy Central (Lights Out, Don’t Make Him Angry) and Netflix (Live In Seattle). In 2018, he began hosting his own weekly podcast, The Koy Pond. 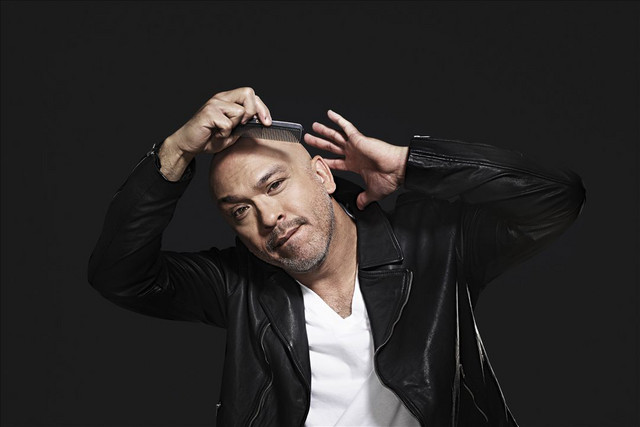